Our History. Your Future.

Bringing Hope and Prosperity Back to and Urban Neighborhood

Twelfth Street Heritage Development Corporation (TSHDC) is on a mission to improve the quality of life for residents of Kansas City’s most challenged urban neighborhoods: safer, cleaner streets; attractive and affordable homes; thriving businesses; inviting parks and playgrounds; neighbors who know each other. TSHDC staff and volunteers, in partnership with multiple public and private stakeholders, work daily to enrich the lives and enhance the landscape of a community where hope for neighborhood stability and prosperity was bleak. Established in 1984, TSHDC has been a catalyst for remarkable and measurable community progress.  In recent years, TSHDC has assumed a more strategic role by facilitating the development of beneficial relationships that accelerate housing and economic development.  The rebirth of this historic neighborhood is becoming an extraordinary example of community development in action. TSHDC has recently implemented several services that impact local families: Prison to Workforce Pipeline, Mentor KC, Parent Engagement Workshops, and Santa's Wonderland.
‍
‍ Prison to Workforce Pipeline ~ Mentor KC ~ Parent Engagement Workshops ~ Santa’s Wonderland 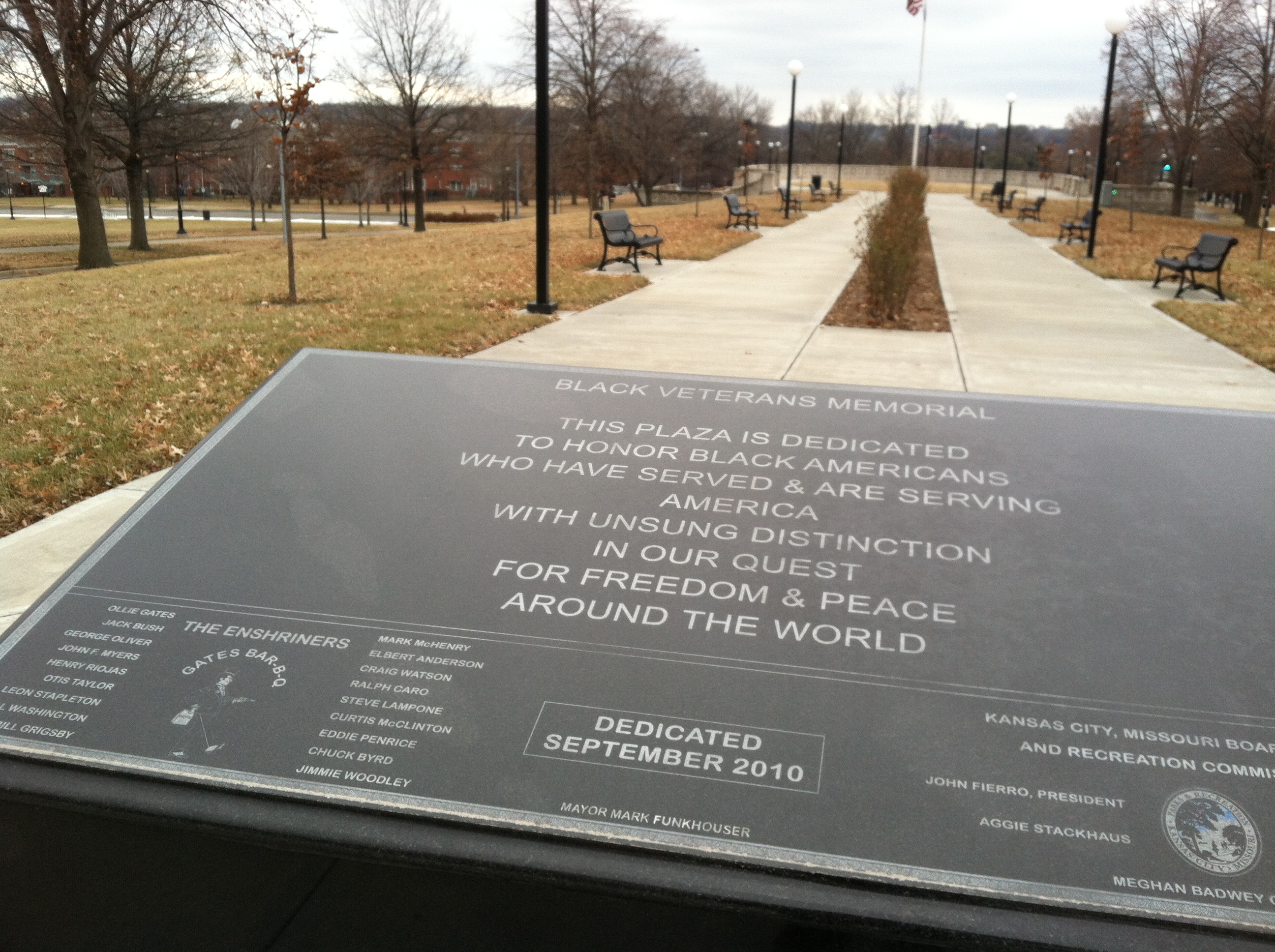 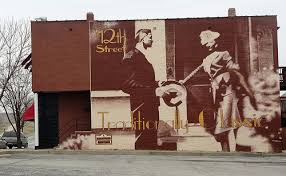 More than 6,000 residents make their homes within these boundaries. Of these residents, approximately 75% are African American, 18% are of European decent, 5% are Hispanic, and 2% are Asian. 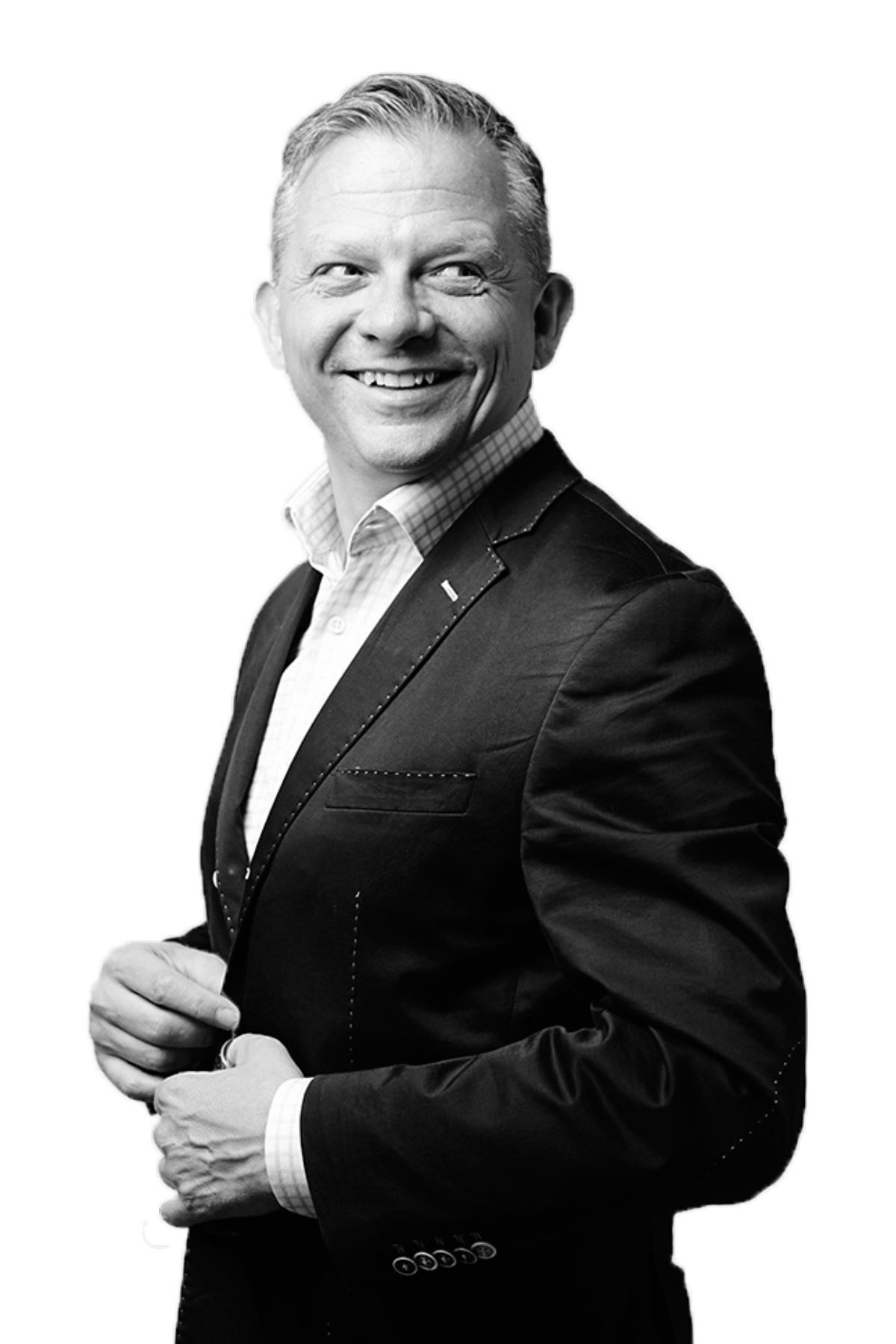 How We Bring Hope and Prosperity Back to an Urban Neighborhood

In response to the impeding challenges in the urban community, a small group of citizens under the leadership of entrepreneur Ollie Gates formed the Twelfth Street Heritage Development Corporation (TSHDC) in 1984. Over the last eight years, TSHDC has been implementing a revitalization plan centered on the 12th Street Corridor.

The following projects are completed and/or under construction:

Mr. Williams has over 30 years of managerial experience in operations with strong interpersonal, organization, and communication skills. It is these skills that have earned him a reputation as a skilled communicator with a demonstrated ability to excel in various environments. He currently serves as the President/CEO of the Twelfth Street Heritage Development Corporation, an organization that has built and rehabbed a number of homes in the Urban Core of Kansas City Missouri.

Additionally, Mr. Williams started the Prison-to-Workforce Pipeline, a re-entry program for individuals who have been recently released from the prison system. The program is available to men and women to aid in successful transitions back into society. In 2013, Twelfth Street Heritage’s re-entry program was recognized in the Seventh Day Adventist Outlook magazine.  The program was also recognized and rewarded on March 19th, 2015 as a Ford Freedom Unsung Hero Honoree. To date, TSHDC's re-entry program has hired approximately 150 men and women.

In 2010, Mr. Williams also added a Youth Mentoring program to the expanding role of Twelfth Street Heritage. To date, this program has mentored thousands of youth in the urban core – nearly 5000 youth in 2018.

Mr. Williams has served on the following boards in Kansas City:

Mr. Williams has maintained the relationships set during the early stages of TSHDC,
along with establishing additional key stakeholders and partnerships: 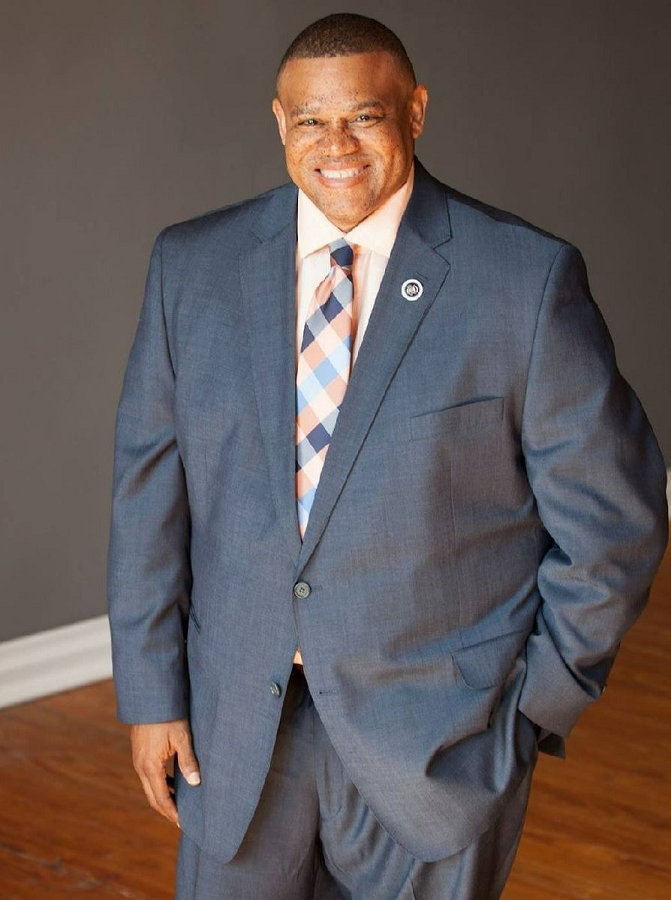